Day 1. Meeting at the airport and transfer to the Hotel

We will see the sights of Tbilisi. Tbilisi is one of the picturesque cities in Europe with its long time history. It was founded in the 5th century by Vakhtang Gorgasali.  The   sights of Old Tbilisi are very close to each other and that’s why it is quite possible to walk and see them . We start our walking  form Metekhi Bridge (13th century) then we see the ancient churches of Shardeni street : Sioni Cathedral (6th century), Anchiskhati and Synagogue. We will be able to climb to Narikala by cabel car. In the afternoon we will visit Georgian National Museum and walk along Rustaveli  Avenue. In the evening you will taste Georgian dishes and listen to folk music. Return to the hotel, Tbilisi.

We will drive to Kakheti after breakfast. This region is famous as a homeland of wine. We continue our way to Bodbe Monastery- a holy place for Christians. St Nino’s grave is in this monastery. She was an Enlightener of Georgians.  Because of her preaching Christianity   was announced as a state religion in 326.

Then we will see Sighnaghi- “the town of love”. Signagi is outstanding with its uniqueness, it is surrounded by a 4 km long defensive wall .We will also see Pirosmani museum and drive to Kvelatsminda church(7th-9th centuries). We will have an opportunity to degustate wine, overnight in Kakheti.

After breakfast we will drive to Gremi (16th century). Then we will see the museum of Georgian writer A.Chavchavadze in Tsinandali. Tsinandali was the meeting centre of Russian and Georgian intellectuals in 19th century. Then we will drive to Telavi. Telavi is the capital of Kakheti. We will see the museum of Erekle II in Telavi. We continue our way to Old Suamta Monastery (5th -7th centuries) and New Shuamta Monastery (16th century). Finally we will return to Tbilisi by Gombori Pass. Overnight in Tbilisi.

After breakfast we will drive to Mtsxeta. We will see Jvari church (7th century) and Svetitskhoveli church (11th century).  After  Mtskheta  we will drive to Gori and see Stalin museum, then we will go to cave town of Uplistsikhe ( 1st century BC). Once there was a town crossed by Silk Road. We will see  theatre, rooms, chemist  caved in a rock. Drive to Gudauri and overnight in Gudauri.

After breakfast we will drive to Kazbegi and see Gergeti  Trinity Church( 14th century) and then we will go to Ananuri  Foretress, which is one of the best preserved architectural complex of Feudal age ( 14th century). Return to Tbilisi. Overnight   in Tbilisi.

Day 7. Transfer to the airport

Entrance fees for funicular and museums 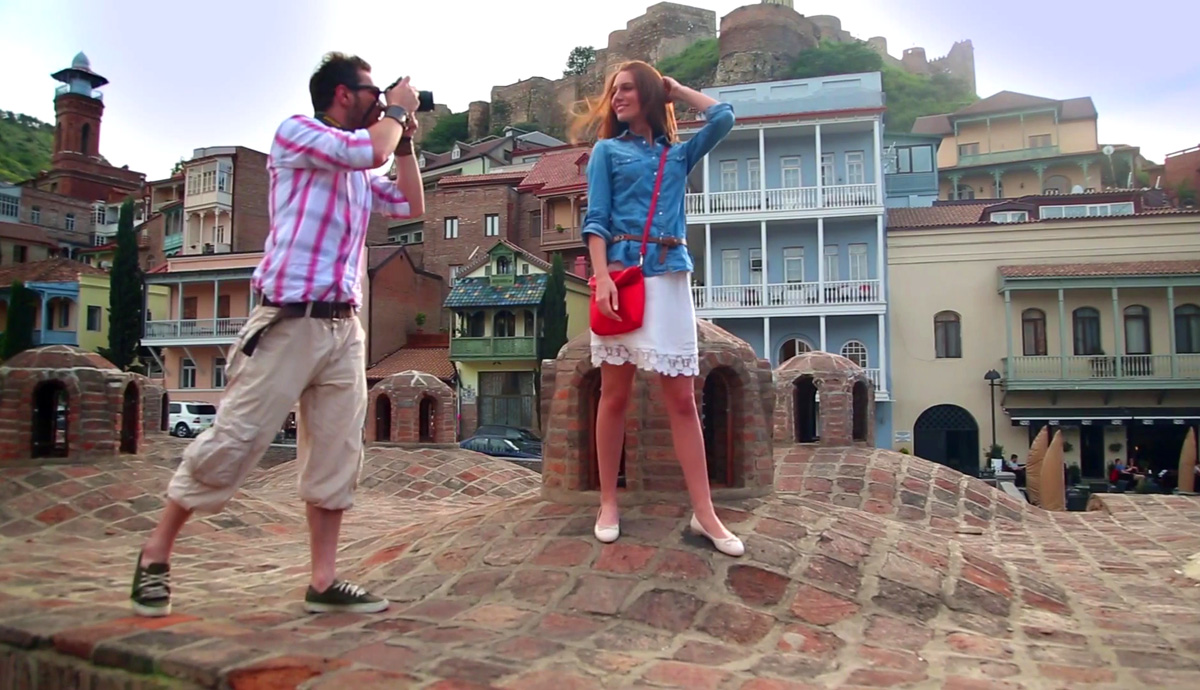 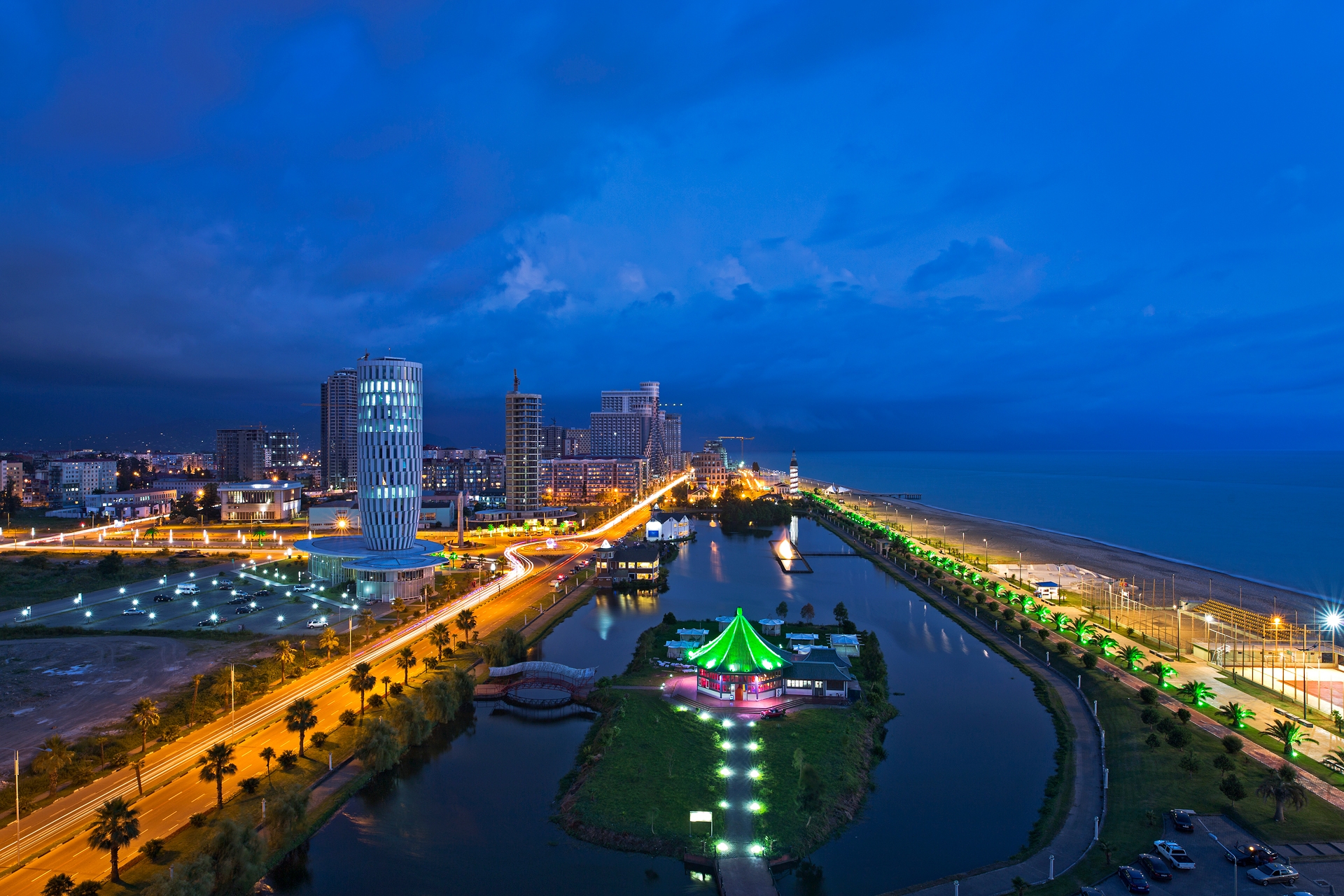