Our tour starts driving to the ancient capital of Georgia- Mtskheta. We will see  7th century Georgian Monastery- Jvari Monastery. It stands on the mountaintop at the confluence of the rivers Mtkvari and Aragvi –where St Nino (equal to Apostles) erected the cross. Jvari is one of the greatest masterpieces  of architecture with its perfection of architectural forms and the first Georgian monument in World Heritage list.

Then we will drive to Svetitskhoveli –patriarchal cathedral church of the Georgian Orthodox Church in Mtskheta which for millennia was the main Cathedral of all Georgia!

Then we will drive to town Gori. It is located at the confluence of the rivers Mtkvari and Liakhvi in a picturesque valley of Kartli. Despite the fact that in historic annals the town is mentioned  from the 6th century, worldwide fame was given to it by the name of Josef Stalin. We will visit Stalin House museum in Gori where you will know a lot of new things about his life and his biography.

After excursion we will drive to town resort – Borjomi, located in the south-northern part of Georgia in the gorge of the river Mtkvari, 810-850m above the sea level. Town resort Borjomi is famous for its healing mineral water, which is used as a drinking water for different diseases and as a bath too. Here we will visit  Borjomi  park, taste mineral water from the springs, ride on a cable car and see other sights of the town.

After a busy day we will return to Tbilisi. 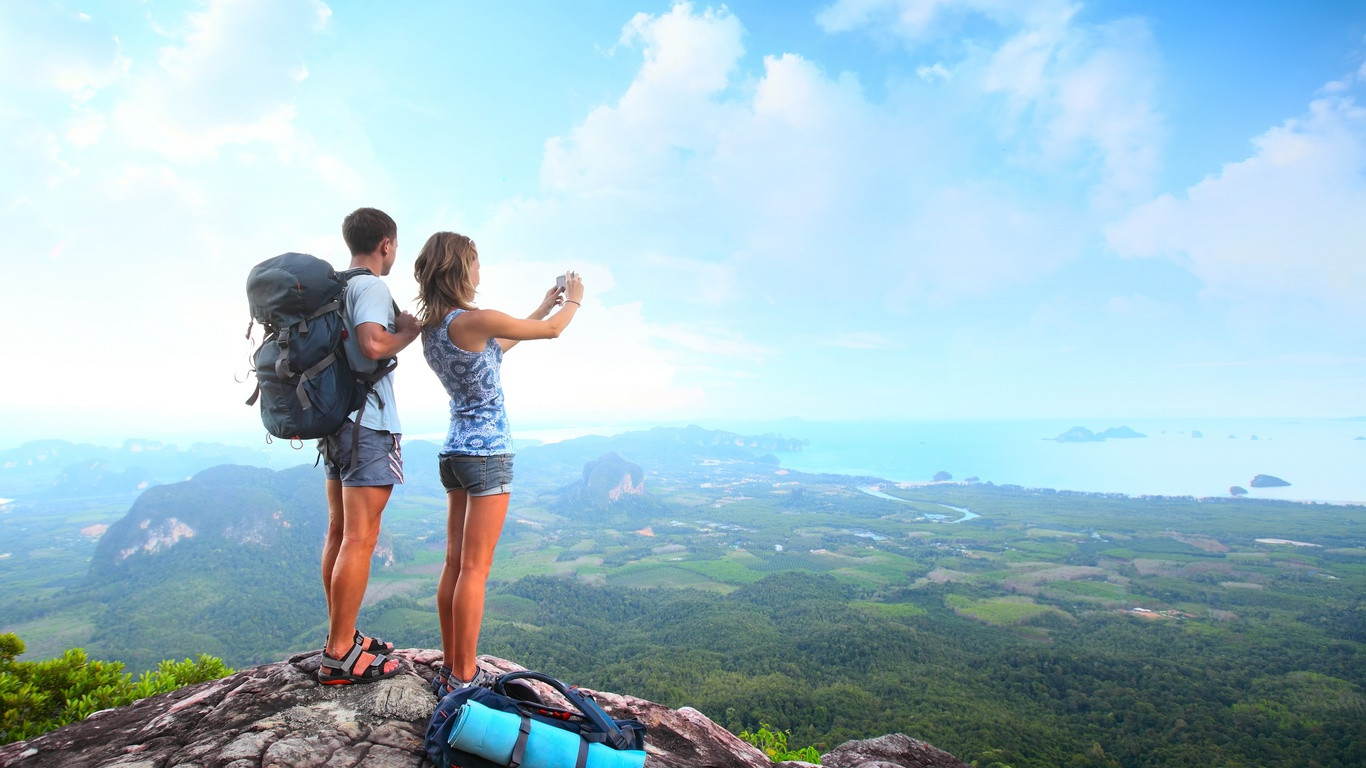 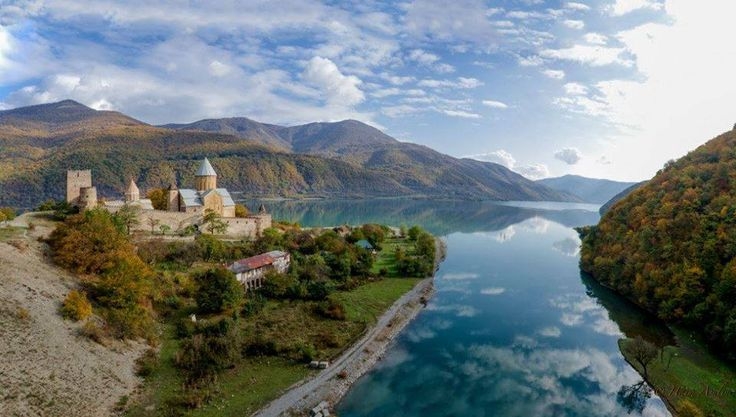 More
One day tour to Borjomi 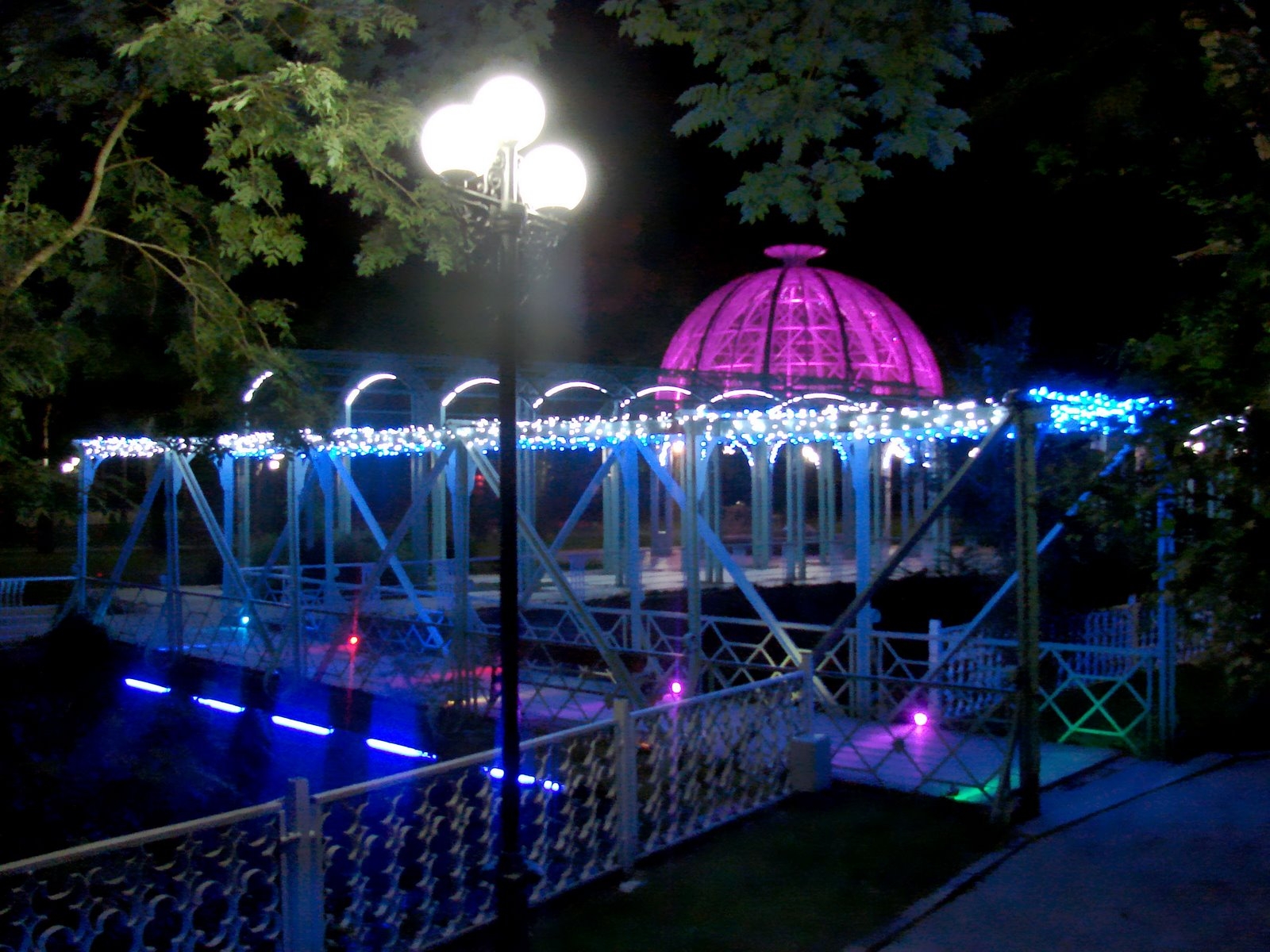